Anne wobbled down the sidewalk on tall spiky black heels. Her feet turned inward, reminding her that of all the women who ever wore heels, she was the most awkward. Every step she took made the balls of her feet hurt. She stopped and leaned against a wall near the door to a small restaurant.“Why did I let Lynn talk me into a blind date?”
A passing middle-aged man overheard and raised an eyebrow at her. She shrugged and threw him a lopsided smile. She pulled on her right stiletto to relieve the pinch on her toes. No luck.
She tugged on the low cut red dress with a grimace. She felt like a clown with the thick gray eye shadow and bright red lipstick. She pushed her long hair over her shoulder. Lynn spent the better part of an hour curling every last tendril of her hair and another hour caking on the makeup. With a loud sigh, Anne pushed off the wall and opened the door. Warm, yeasty air made her mouth water for freshly baked rolls.
“How many?” The hostess blew a strand of hair out of her face as she poured over the table chart.
“Just me for now; I’m meeting someone.”
The blonde hostess smirked. “This way please.”
Anne wove her way through the tables, hoping John wouldn't see her awkward walk. Thankfully, she didn't see anyone matching his description. The hostess gestured toward a chair across the aisle from a large group of women whose laughter filled the space. Anne smiled her thanks as the hostess handed her a menu.
A moment later, a tall muscular man walked up the aisle toward her table, making her stomach flutter. John had finally arrived. She was about to rise up out of her chair to say hi, when a girl from the party squealed. “Isaac! You made it!”
“Of course I did. You didn't think I'd miss your party, did you?” Isaac's deep male voice contrasted sharply with the women's shrill laughter. He smiled and held out his arms. Anne was not usually a fan of dimples,  but Isaac's smile persuaded her otherwise.  He bent down and kissed a lovely blonde's cheek and drew her into a hug.
Anne looked down, suddenly very interested in the menu. She dragged her fingertip down the edge of the menu and then looked up again, drawn back to Isaac-- the calm in the middle of the chaotic party. He ran his hand through his dark brown hair and she imagined her fingers doing the same.  His hazel eyes met hers, making her cheeks flame. She lowered her eyes, but not before she saw his lips curve up into a smile. She intently checked the time on her phone. Where in the world was John?
"Hi there. How are you doing tonight? My name is Mandy, and I'll be taking care of you. Are you waiting for anyone else?" Mandy pulled a pencil out of her hair, cocking her head to the side.
"Yes, he should be here any minute."
"Wonderful. Can I go ahead and get you something? Sweet tea? Or maybe a fountain drink?"
"Just water for me for now, thanks," Anne said.
A loud burst of laughter made Mandy wince. "Sorry about the noise, I can try to find you another table if you would like."
"No, no, that's okay," Anne said in a rush with a glance at Isaac. "I'm just fine here, thanks."
Mandy shrugged. "I'll go bring out your drink."
"Thanks, Mandy." Anne flashed a wide smile, pleased with herself for remembering the waitress's name.
Time dragged by with no sign of John. Mandy had come and gone twice. Time to face facts. She sent a quick text to Lynn. Looks like your boy chickened out. On my way back.

Isaac kept an eye on the woman across the aisle. She had slipped her shoes off and sat in a provocative pose with one long leg extended in front of her while she relaxed back into her chair. She had the type of body many women paid good money to get.
She gathered up her things to leave before she had any food. Some idiot must have stood her up. Her hips swayed as she made her way through the crowded room, and because he was focused on her, he didn't the dark haired man follow her out. A gun on his belt flashed into view when he adjusted his jacket collar.
Isaac leaned over and whispered in Tonya’s ear.  "I’m going to go make sure that girl is okay.”
Tonya rolled her eyes. “Yeah, uh-huh. I saw you undressing her with your eyes. It’s fine. You don’t have to lie, just go get her number already.”
He laughed. "Was I that obvious?"
"Only to me, and maybe Shelly... and to Beth."
"Okay, okay. I get it. Seriously though, I think there may be some trouble, so if I don't send an all clear in ten minutes call in backup."
Tonya's eyes narrowed. "Please be careful. Don't be a hero."
He rose with an apologetic smile to Tonya's friends. “I’ll be back, ladies.” Overly exaggerated moans and sighs of disappointment followed Isaac out the door. His only acknowledgement was a quick exhale and a shake of his head.
He scanned the sidewalk in front of the restaurant and, for a moment, thought he had over-reacted. Then he saw the scruffy looking man stalking the woman in the red dress a short block ahead. She ducked down an alley.
“Great. Just great, woman. Make yourself an even easier target."
He sprinted to catch up, and shoved the man from behind. “Hey man! What do you think you're doing?”
The man turned and glared at Isaac. His cold blue eyes shifted to a group of noisy people coming out of the restaurant. He turned and hurried up the street.
Isaac looked around for the hot little red dress. Suddenly, someone grabbed him and pushed his back up against a wall. The cold blade of a knife pressed against his throat.
“Why are you following me?” a distinctly female voice demanded.
The woman in the red dress. “I thought I was watching out for you but now I see that I’ve fallen for your trick, like an idiot.”
Confusion crossed her face.  She leaned more of her weight against him as she tried to keep the upper hand.
“So where is your partner with the gun? If you want to take my wallet, you’ll need him because,” he drew the word out. “Well, you don’t honestly think you can take me with a pocket knife, do you?”       Isaac’s powerful muscles flexed as he pushed off the wall, ignoring the small blade that pressed against him. Her dark brown eyes widened when his six foot four frame loomed over her. But she stood her ground.
“Don't underestimate the power of my pocket knife,” she drew the sharp point along his tender skin. A small trickle of red blood welled up. His eyes flickered but he did not back down. “Nor should you underestimate me,” she continued.  “I know all about boys and how to handle them.”
He smirked. “You may know how to handle boys, but I am a man.” He reached up and batted her hand away. “You're lucky that I'm in a generous mood today.” He stalked forward. “I'm celebrating my sister’s graduation and I wouldn't want something as trivial as an attempted mugging to ruin her evening.”
Her arms fall limply to her side and she took a step back. “I wasn’t trying to mug you. I thought you were the one following me." She studied him, her dark eyes watching warily through silky dark-brown hair. “I was in defense mode and I was scared. I knew, like you said, that I wouldn’t be able to defend myself very well with a pocket knife.” She shrugged.
Isaac reached up and wiped the blood from his neck before it had a chance to run down and stain his shirt collar.
She grimaced. “You’re the one that pushed up against the blade and gave it a taste of your blood.”
“What an odd way to apologize. You at least owe me your name.”
An impish grin appeared on her face, a glimpse of the true woman under all the makeup. “Hi. I’m Anne. So very nice to meet you, Isaac.” She stuck out her hand.
“Isaac? How did you know my name? Were you eavesdropping in the restaurant?” He allowed a self satisfied smile at the blush on her face.
"I, I really must be going," she stammered. "Uh, thanks?" She turned abruptly and stumbled to the street.
His sister was two seconds from calling 911. Instead of following Anne, he sent the all clear message. By the time he emerged from the alley, she had already managed to hail a taxi. So much for getting her number, or rescuing a damsel in distress. He watched the cab pull away and snorted. He had trouble picturing Anne as a damsel.

chapter to within an inch of its life, so it is pretty much its own story now. The only parts that remain are the names, the line about a damsel, and Anne holding a knife to Isaac's throat.
Picture from: brinvy.biz
- November 16, 2014 No comments:

This story is a continuation of Doris Lessing's 'To Room Nineteen'. Lessing's powerful story is about a woman, Susan, who ... 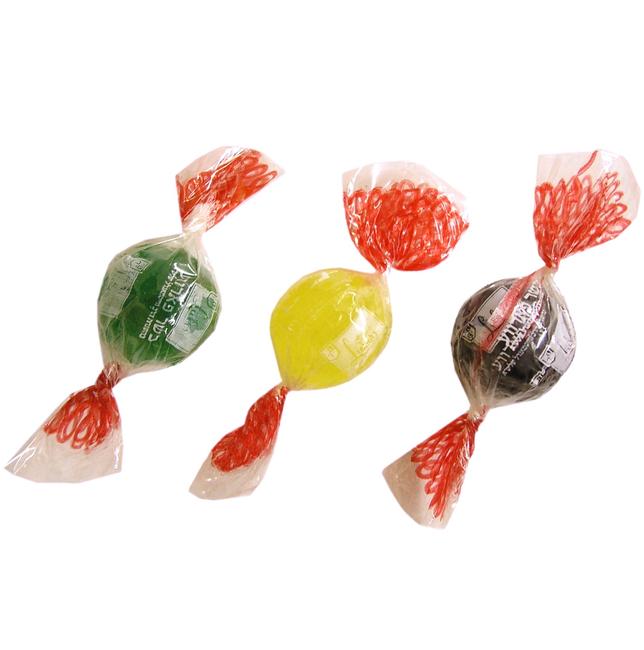